Thursday 9 July, together with Magister JFT | Juribes and Stichting Move we were able to organize a very successful children’s festival for groups 5 to 7 of two primary schools in Tilburg! This afternoon consisted of various activities and took place on the hockey fields of the sports center of Tilburg University. They could dance, jump on a bouncy castle, climb an obstacle course, play 3 in a row, do twister or jenga, run a relay or beat each other during a game of water pong. We had a DJ who played the biggest hits and we could end the day with everyone with a rehearsed dance. Afterwards they could enjoy a nice ice cream in the sun. It was really nice to see all those happy faces! 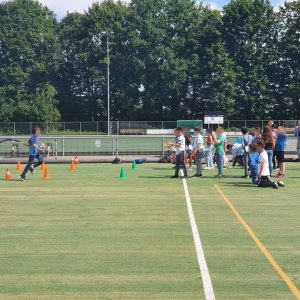 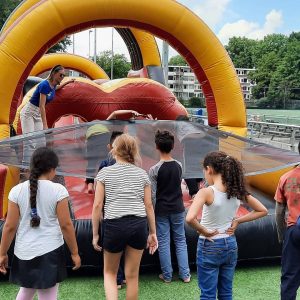 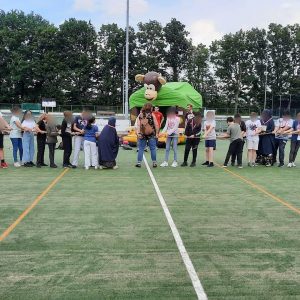 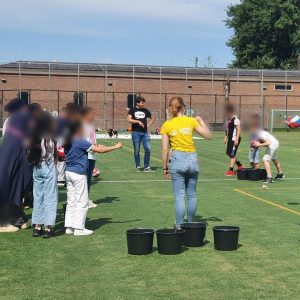 Serve the Brave and a number of day volunteers walked for the last time this year after six months of weekly walking with the day activities on Tuesday 20 July. To end it nice, we had arranged an ice cream stall (thanks to IJtijd Tilburg) and all clients were allowed to come get an ice cream afterwards. Outside in the sun we enjoyed the ice cream and chatted! We also received a homemade bracelet as a thank you from the clients of the daytime activities, for which we are very grateful! 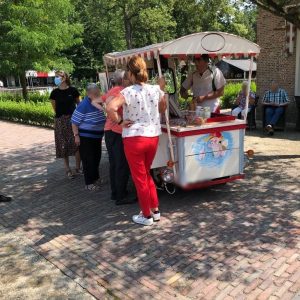 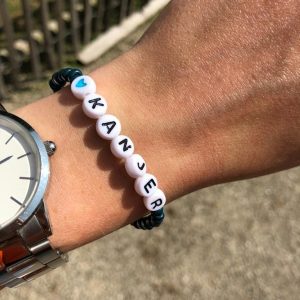 Wednesday 21 July we were allowed to be at the funfair, to hand out free tickets for funfair rides to children who normally would not be able to go to the fair quickly. They were allowed to go on various rides, received something delicious and were allowed to take home a nice toy! In collaboration with Quiet we were able to make almost 200 children happy! Afterwards we were also allowed to tell something about the foundation and the activity on the KermisFM radio. It was a very rewarding and successful day! 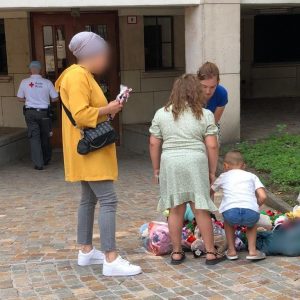 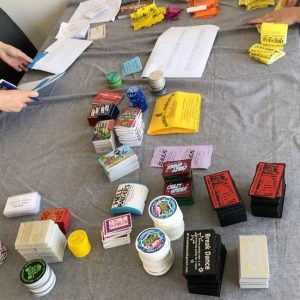 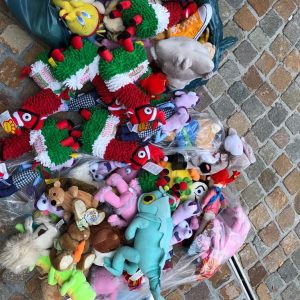 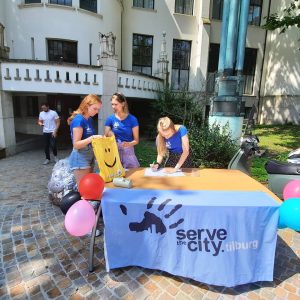 Children’s Festival, Ijs cream stall at the Daytime Activities, Funfair activity2021-07-222021-07-22https://cdn.servethecity.net/wp-content/uploads/sites/31/2019/03/stc-logo-tilburg.pngServe the City Tilburghttps://cdn.servethecity.net/wp-content/uploads/sites/31/2021/07/14.jpg200px200px
Recent news
Newsletter
Get in touch!
Follow Us
Like us on Facebook 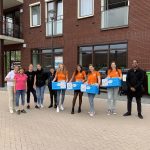